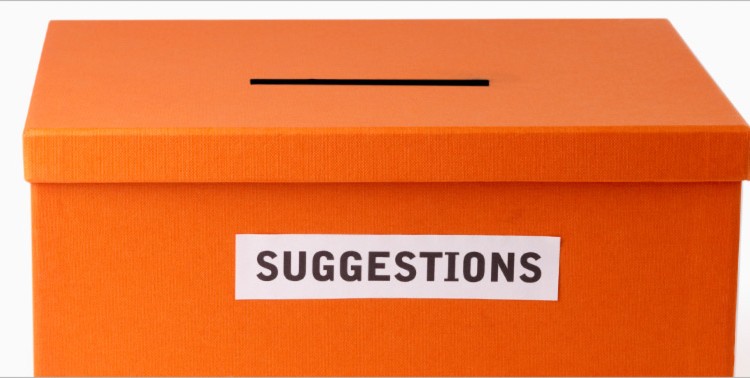 In my last essay I pointed out the reasons why an amendment to our Constitution for a balanced budget is both unwise and ineffective.  So I’m asked, what do you propose is the solution to the run-away spending of our government and the debt it is piling up?  As I stated then the problem is not spending per se, but spending on many things the government is not constitutionally authorized to finance (you can read some of the previous essays I’ve written here – I’ve written over 200 during the past 5 years and eventually hope to post more of them:  http://frankkuchar.com/).

There are numerous afflictions propelling us into this abyss that must be addressed.   My discussion in this essay and a few more to come will obviously be just a brief listing of suggestions that I think must be implemented to achieve financial stability and a return to fiscal soundness in our government .  In addition, they will not be easy to implement nor painless as it will require political will and courage, two things sorely lacking in both our country’s leadership and many in our citizenry.

The first step in any situation where a family, business or country is living beyond its means is to simply stop spending.  Obviously, to stop all unauthorized spending immediately is not realistic nor healthy as it would cause a gargantuan economic upheaval.  Yet, if we do not stop it soon, that upheaval will occur and it will be even more cataclysmic.

To achieve this as quickly as possible Congress should begin by freezing all spending at our current levels (at a minimum) if not cutting back to a lower level.  Next would be a prioritizing of what needs to be funded, based upon constitutional authority.  Some of these areas could be subject to modest increases as needed (e.g., defense, border security/immigration).

Included in this process would be the elimination of all government subsidies for businesses and industries.  This would include for example subsidies for the ethanol industry, these so-called “green companies” (like Solyndra and boondoggles of that ilk), corporate bailouts and guarantees, the Import/Export bank, etc.

This would give only slight relief, but would provide time to pause and put the brakes on our headlong rush into economic ruin, while the  other steps are put in place to not only slow our descent but to then begin reversing our course and climbing out of this hole our leaders have put us in.  That’s the starting point; a simple step but one that will be oh so hard for leadership to take and for the recipients who are addicted to that spending to accept.