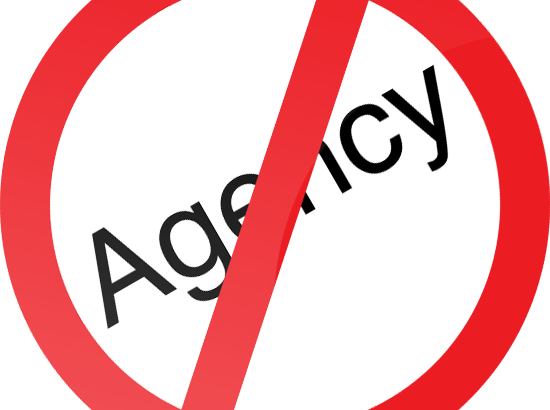 In last week’s essay I set forth the first step in reining in our government’s appetite for spending, namely to simply stop the spending.  By freezing the amount of spending the steps necessary to solve the root problem, i.e. unconstitutional financing, could then be implemented.  Politicians never “cut” spending – they merely cut the amount of increase in their spending, and by reducing the increase they tell us that total spending has been reduced when in fact it has continued to go up.

Once the freeze is in place the matter of prioritizing and examining what the government is constitutionally authorized to collect taxes for and spend those funds on can begin.  There is an unbelievable number of agencies/departments all with their sub-departments that are not within the purview of government, and these must be eliminated.  The question is, how best to go about this process?

As much as I would like to say “just eliminate them completely, immediately”, I am realistic enough to recognize that such a step is not only economically unwise, but politically impossible.  So once these agencies/departments have been identified (e.g., the departments of agriculture, energy, education, commerce) they should then be prioritized on the basis of which ones are having the most negative impact on the economy (e.g. the EPA) and which can be most quickly eliminated with the least negative impact on the economy.  We must realize that in downsizing the government by eliminating these agencies there will have to be an adjustment period for those who have been addicted to their funds.

When these are prioritized, a determination would be made on just how much each one could be reduced.  I would propose that each one be reduced by twenty percent every year so that by the end of a five year adjustment period, they will be completely gone; this way the states and others will have had time to adjust to the changes.  These reductions would be announced the year before they are to begin so that states, cities, counties, et al would be given sufficient notice and could begin making preparations for the changes.

As these reductions are taking place, then other steps would need to be implemented simultaneously to ease the transition and boost the economy.  I’ll address some of those next week.  I acknowledge that what I’ve set forth this week (albeit very briefly) will be neither easy nor painless.  However, if we are serious about securing our future from economic ruin and political collapse in which our freedom and liberties will be lost, then these first two steps (and the ones to follow) must be taken.