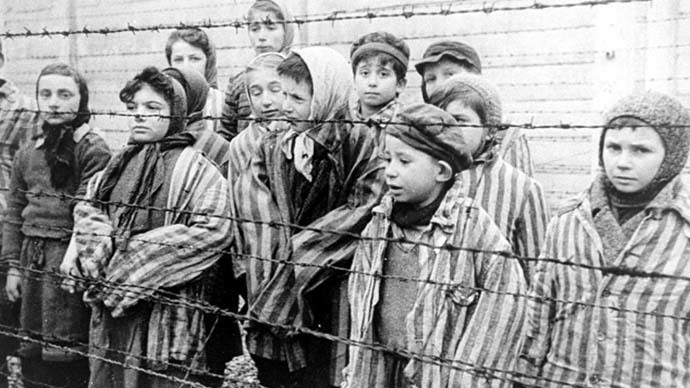 I’m certain you are aware of the controversy that has arisen over Planned Parenthood’s selling of “harvested” aborted babies’ organs and body parts/tissues to so-called “research” facilities. The videos released so far are shocking not only in the gruesomeness of the lab technicians and “doctors” picking apart these murdered babies, but even more so for the cold callousness with which the upper echelon of PP discuss the marketing and pricing of their “service.”

You’ve probably also heard how any comparison to the Nazi death camps of WWII is decried as being “over-the-top” and not an apple-to-apple comparison. This comparison is discounted by these “doctors” who absolve their consciences because the parts/tissues/organs are being used in medical research that will improve and benefit all humanity, and are therefore justifiable. Ok, let’s compare shall we?

Back in the 60s’ when I was a sophomore in high school I read William L. Shirer’s monumental work, The Rise and Fall of the Third Reich. He goes into detail about the medical experiments carried out by “Dr” Josef Mengele on concentration camp prisoners and Russian POWs. I remember three specific experiments that he described. In one instance two Russian POWs were put into a chamber and the air pressure gradually increased to see just how much pressure they could withstand before death ensued. In another experiment a male concentration camp prisoner was put outside in the dead of winter and the back of his head placed in a bucket of water to test the effect of extreme cold on brain function. A third consisted of a study on recovery from hypothermia. In these cases a male concentration camp victim was placed outside naked and covered with a sheet while buckets of water were poured on him over a period of time, again during the dead of winter. After some time had passed he was brought in, placed in a bed and covered with blankets to see how long it took to recover. The next step was to have two naked female victims get under the covers and cuddle with him to see if human body heat had a better effect. When the “experiments” were completed and the “data” recorded, these poor souls were then gassed and their remains unceremoniously burned in the ovens.

These examples are as crude and revolting as they are beyond a doubt the height of inhumanity. But, Dr. Mengele could argue that he was doing this in the name of medical research and that if successful, all mankind who lived in cold climates might benefit, or those who would one day fly into space benefit from the air pressure tests. Besides, he would argue, those upon whom these “experiments” were conducted were sub-human species anyway (according to Nazi Aryan philosophy) so there was no disgrace in what he did.

It is objectively impossible to classify these unborn babies, to be anything other than living, human beings. To destroy them (i.e. murder) in the horrific manner in which these abortions are done and to then treat their remains as they are is certainly no less callous and inhumane than the actions taken by Dr. Mengele and the Nazis. America, we have lost our moral compass and our soul. May God forgive us.