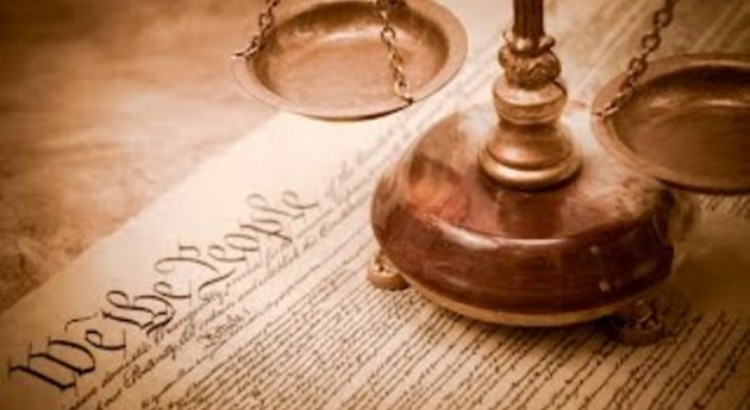 Whenever people become desperate, any idea that comes along and sounds like a good approach to a problem  and offers an easy and quick fix, it is something that gains wide appeal.  This month Congress will be debating the next fiscal year’s budget and whether or not to lift the debt ceiling, and if they raise it, the cry for a balanced budget amendment to the Constitution will crescendo.  But is it the right answer?  Will it deliver as promised, or is it instead a bad idea that sounds good to a citizenry desperate to rein in a government whose spending is out-of-control?

In a word, my answer to whether we should have a balanced budget amendment is “NO”!  To explain why we must first understand the problem we are attempting to solve.  Our problem as a country is not government spending, nor a lack of money flowing into the government coffers.  Our problem is our government spending money on things for which it has no authority to finance.  You cannot read our founders without repeatedly hearing the message that the new government they were forming in the Constitution was to be small and limited and therefore not in need of gargantuan sums of money.  If the national government confine itself to its enumerated powers listed in the Constitution, the tax burden at the national level would be drastically reduced, there would be no deficit, and we could begin digging our way out of the pit of indebtedness we find ourselves in.

What makes a balanced budget amendment a bad idea is it does nothing to address this problem.  Instead, it would do just the opposite.  Every version I have read of a proposed amendment to balance the federal  budget fails in that it does not point us back to the limitations imposed upon the government by the Constitution.  Instead it “constitutionalizes” all of the unauthorized spending currently in the budget.  It would allow the government to spend money on anything it wants so long as the budget “cap” is not breached.

Furthermore, if the limitations imposed upon the government in regards to its sphere of operations is so routinely ignored, then by what logic can we expect those in power to observe a constitutional limit on spending?  In other words, if they brush aside the restrictions on what they can spend money on, is it likely they will abide by the restrictions on how much they can spend?  These proposed amendments all have a loophole that would allow for exceeding the imposed limit, and history tells us that those in Congress would take advantage of it.

There are other ways to approach this problem that space in an essay as this is not conducive to exposition.  I will consider laying out in future newsletters what I would suggest as a solution that would solve the problem.  However, it is a solution that will not come without pain and will require a great amount of political will and courage, both on us and our leaders in all levels of government.  Suffice it to say, the idea of a balanced budget amendment will not only fail in its intended purpose, but will codify all that is wrong with government’s approach to spending; but like all such ideas, it is the “chicken” way out – a path that skirts shouldering responsibility and statesmanship.