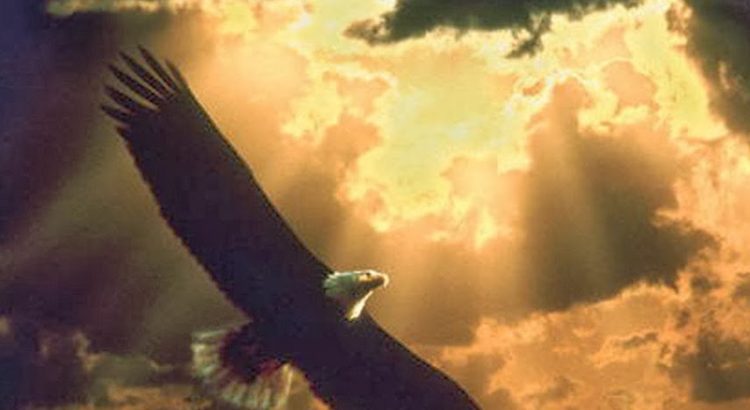 Of all the great quotes of our founding fathers, my favorite comes from Patrick Henry’s speech on June 5, 1788 during the debates in the Virginia Constitutional Ratification Convention.  In his speech he made the following comments:

“…for liberty ought to be the direct end of your Government…Liberty, the greatest of all earthly blessings – give us that precious jewel, and you may take everything else…Guard with jealous attention the public liberty.  Suspect every one who approaches that jewel.”

Indeed liberty, the second of our unalienable rights immediately after that of life, is the greatest of all earthly blessings for without it individuals cannot have much of a life; they cannot pursue happiness or realize their dreams or potential.  So it is, then, that individuals form governments to achieve order and protection of their rights within their societies.  Liberty, then, ought to be the starting and ending point of government.

Yet how was government to achieve this goal of securing the blessings of liberty for Americans in 1787 and for us today, their posterity?  The answer is in the clause that follows – “do ordain and establish this Constitution for the United States of America.”  Our Constitution was designed to achieve precisely what Patrick Henry stated was the purpose of government.  Interestingly, though, when he gave that speech, he was speaking against the ratification of the Constitution as he feared it gave too much power to the central government and thus posed a direct threat to that precious jewel of liberty.

Yet how, exactly, is the Constitution to accomplish this goal?  The answer lies in the clauses that precede this one – by establishing justice, insuring domestic tranquility, providing for the common defense and promoting the general welfare.  When our national government limits itself to the specifics of these broad goals as developed in the articles and sections of the Constitution that follow the Preamble, it realizes this lofty goal envisioned by Patrick Henry; when it exceeds its limited, enumerated powers as delineated in the body of the Constitution, it not only threatens our liberty, it chips away at it.

I can think of no better way to wrap up this series on the Preamble than to reiterate those eloquent words above:

“…for liberty ought to be the direct end of your Government…Liberty, the greatest of all earthly blessings – give us that precious jewel, and you may take everything else…Guard with jealous attention the public liberty.  Suspect every one who approaches that jewel.”

As the election season approaches, may we all go into the voting booth with an eye of jealous attention and suspicion towards those in whom we are trusting to guard our liberties.