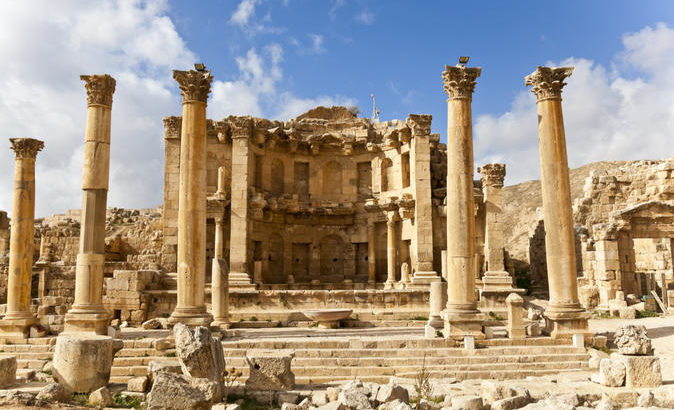 In Federalist 51, James Madison stated “Justice is the end [i.e., goal or purpose] of government.  It is the end of civil society.  It ever has been and ever will be pursued until it be obtained, or until liberty be lost in the pursuit.”  As we see the abuse of power wielded by the FBI, the Department of Justice, and perhaps others in the Obama administration over the fourth amendment rights of those involved in the Trump presidential campaign, we must demand that justice against those who mishandled their public trust be brought to justice, else, as Madison warns, liberty for all of us will be lost.

However, in trying to bring justice back to being the foundation of our government and our society, we must look deeper into how it was that justice came to be lost.  Baron Charles de Montesquieu began the opening of Part I, Book 8 in his monumental work, The Spirit of the Laws (published 1748), with these words:  “The corruption of each government almost always begins with that of its principles.”

This then leads us to ask what principles within our government have been corrupted that led to its current state of corruption?  To answer this question we must return to the principle that motivated our founders to take that step for freedom and independence, namely that “all men are created equal, that they are endowed by their Creator with certain unalienable rights.”  The import of this phrase is that all men are therefore to be treated equally, which is the essence of the concept of justice.

How then is justice for all to be achieved (as we say in the closing of our pledge of allegiance)?  This question was answered by Frederic Bastiat in his treatise The Law in 1850.  He posits the question repeatedly “What is the law?”, to which he consistently gave a one word answer:  “justice.”  Putting this all together we have the principle that justice can exist only when all men are treated as they were created, namely, equal under the law.  When those of a supposed “higher class” are given a pass for violations of law that others would suffer severe punishment, then the principle of justice has died and along with it the principle of a representative government.

Returning to Montesquieu, he went on to give this analysis of how to reverse this situation when it occurs within a republic:  “When a republic has been corrupted, none of the ills that arise can be remedied except by removing the corruption and recalling the principles; every other correction is either useless or a new ill” (Part I, Book 8, chapter 12).

How then are we to remove this corruption and return to our principle of justice?  To answer this question we must look at who has brought about this corruption.  In chapter 5 Montesquieu gave the answer:  “Aristocracy is corrupted when the power of the nobles becomes arbitrary; there can no longer be virtue either in those who govern or in those who are governed.”  Indeed, do not most of those in Congress, and especially in the higher levels of bureaucratic power, act aristocratically as though they are nobility?  This is what happens when those who are given the reins of power refuse to relent them to others and remain in office year after year.  Montesquieu continued, “Extreme corruption occurs when nobility becomes hereditary; the nobles can scarcely remain moderate.”  We claim that we do not have nobles and hereditary claims to the right of power and position, but when incumbency is the rule rather than the exception, and those serving in departments of the government make a career of it, then most certainly we do have a class of “nobility” that has become for all intents and purposes “hereditary”, and as a result, extreme corruption sets in.  Once this occurs Montesquieu states that “Corruption will increase among those who corrupt, and it will increase among those who are already corrupted.”

If ever there was a time, then, to “drain the swamp” that has become our national government, it is now.  We as voters can do our part by voting our “nobles” and “aristocrats” out of their positions of power and encouraging their replacements to alter the laws so that those in these myriads of unconstitutional bureaucracies can be removed as well and their power over us be diminished.  The ruins of our republic can be rebuilt and rise like a phoenix out of the ashes, but the time is getting very, very short.