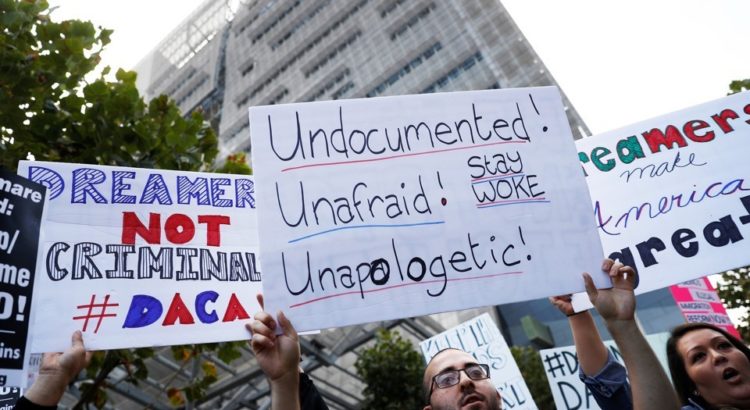 And the children’s teeth are set on edge.”  So went a proverb among the ancient Israelites who had been deported from their homeland of Judah to Babylon.  Their lament was that God was punishing them for the sins of their fathers, but God replied “As surely as I live, declares the Sovereign Lord, you will no longer quote this proverb in Israel” (Ezekiel 18:2-3).  However, God did not specify when they would no longer have reason to quote that proverb.

Nebuchadnezzar, the king of Babylon, carried out three deportations of the Israelites in the kingdom of Judah, and at the time of Ezekiel the first two had taken place – the third and final one was yet to come when the Babylonians utterly destroyed the city of Jerusalem in 587 BC.  Obviously, the teeth of those in captivity were to continue to be set on edge for a while longer.  It was necessary for them to be deported because of their having broken God’s law, but in time, they would be restored to their home and this proverb would no longer be used.

So what has this to do with DACA?  We hear the same proverb used as justification for granting these individuals – also referred to as “Dreamers” – legal status and ultimately citizenship.  It wasn’t their fault; their parents brought them here, so why should they be punished with deportation?  It is very unfortunate, but sometimes in order to stress the value of something it must be taken away for a time just as God had to do with the Israelites.

We are a nation of laws.  The law – as Thomas Paine put it – is king in America.  Why should anyone here in our country illegally, regardless of how they got here, have any respect or adherence to any of our laws if they broke the very law governing entrance into our country?  The answer is there is no reason to and many times they do not.

If we want to stop people of other nations from coming into our country illegally, then one sure way is to deport those already here illegally regardless of the circumstances of their arrival.  This would send a clear message that others should not waste their time trying to cross our borders as they will not be given any opportunity to stay, but instead will be sent back to their country of origin immediately.

The United States is a sovereign country, founded on the principle of adherence to law and the expectation that those who are in the United States are here because they followed our law for admittance.  Does this mean I think our laws regarding immigration are perfect?  No, there are changes that need to be made, but without the enforcement of our existing laws we become a lawless society, for why should any of us obey any other law if those who have no stake in our society refuse to obey from their very first act of coming onto our soil?  If the “Dreamers” want someone to blame for their “teeth being set on edge”, they need look no farther than their parents, not the citizens nor government of the United States.