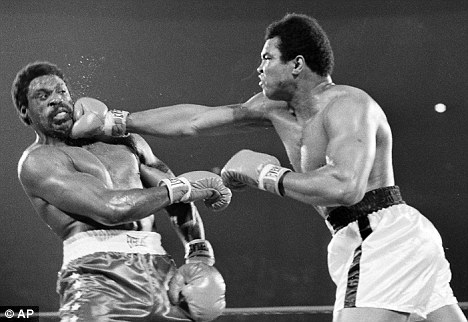 You may have heard that the Sixth Circuit Court of Appeals recently issued a stay on the implementation of the EPA’s new regulations that, if permitted, would give this fascist agency control over virtually every spot of water in the United States – private ponds, wells, low spots on property that turn into wet areas after a heavy rain, etc.  There are some encouraging outcomes from this battle, but some disappointing ones as well.

First, the good thing is common sense finally prevailed and the overreach of this bureaucracy was held at bay (for the moment).  The appeals court upheld a previous injunction issued by North Dakota  Federal District Judge Ralph Erickson.  In his ruling Judge Erickson stated that if the EPA was allowed to have its way, “the states will lose their sovereignty over intrastate waters” and that “Immediately upon the rule taking effect, the rule will irreparably diminish the states’ power over their waters.”  This power grab by the Obama Administration, he declared, was “exceptionally expansive.”

Second, there are currently ten lawsuits being waged by twenty-nine different states against the EPA over these new rules.  We are beginning to see the states finally rise up and fulfill the role the founders envisioned, namely that the states would be the front line defense against federal government intrusion upon the freedom, liberties and property of their citizens.  Alexander Hamilton said as much in Federalist 28:

“It may safely be received as an axiom in our political system, that the State governments will, in all possible contingencies, afford complete security against invasions of the public liberty by the national authority. Projects of usurpation cannot be masked under pretenses so likely to escape the penetration of select bodies of men, as of the people at large. The legislatures will have better means of information. They can discover the danger at a distance; and possessing all the organs of civil power, and the confidence of the people, they can at once adopt a regular plan of opposition, in which they can combine all the resources of the community. They can readily communicate with each other in the different States, and unite their common forces for the protection of their common liberty.”

Third, the judiciary finally acted in its role as a check on the powers of the executive branch.

However, there are some failures indicated in this ruling as well.

First, even though the appeals panel did rule correctly, it was a two-one split decision.  It should have been a three-zero ruling.   So instead, we have one judge who clearly does not understand or care that the EPA is a rogue agency whose regulations and very existence are outside the boundary of the limited, enumerated powers of the government as spelled out in the Constitution.

Second, this was not a reversal of the regulations, but merely a temporary “stay” on their taking effect when they should have been completely stricken down.

Finally, the suits brought by the states are dealing with the symptoms of the problem rather than attacking it at its root, namely the existence and authority of the EPA.  That is the crux of the problem and where Congress needs to step in and defund then repeal that part of the Clean Air Act that gave the stamp of approval on Richard NIxon’s executive order that created this Gestapo agency.