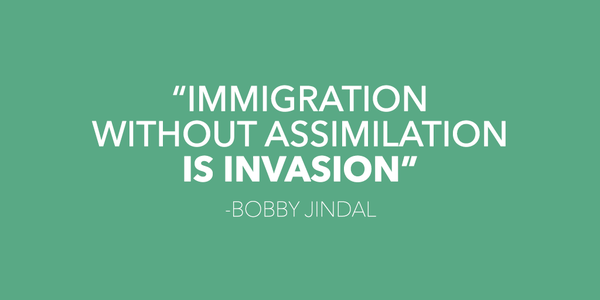 You may think these two terms, country and nation, are one in the same, but actually they are not. The term “country” more specifically can be defined by geographical measures – boundaries or borders if you will – as they define the physical scope of a people’s sovereignty.  On the other hand, “nation” carries with it a connotation related to the people within a country.  A nation is a collection of people who reflect a specific identity that distinguishes them from the other nations of the world.  Thus, when someone speaks of “the French”, a profile of what those who live within the borders of France immediately comes to mind that is peculiar to them.  The same could be said for every other nation and used to be said of us, Americans.  Alas, that distinguishing identity is quickly vanishing.

It used to be that when the rest of the world spoke of “Americans”, there was something special about that designation.  Even in the eyes of our enemies it evoked envy in that, as in the case of communist regimes, they were not able to match the accomplishments of our unique culture, driven by our economic and political systems, both of which tied back to our unique identity.  However, when we allow individuals into our country who have no desire or intention of taking on the traits that identify one as an American, that special, unique identity becomes more and more diluted until it becomes no longer recognizable by both those within and without our borders.

The things that made us great – the belief in inalienable rights of all people, personal responsibility, the political philosophy of limited government and individual liberty, all based upon the dignity and man and the sanctity of life – are being assailed on every side, and their diminishment is leading us down the pathway to oblivion.  When we assimilate it does not mean that we give up our individuality or those traits of the ancestry from which we came (as in the case of the Borg of Star Trek fame), but rather we incorporate those American traits into ourselves.  It is these traits, along with a common language and pride, that bind us together as one people, just as our motto states:  e pluribus unum – “out of many, one”.

In a recent episode of Dennis Michael Lynch’s program “Unfiltered” on the Newsmax TV channel, a guest pointed out that that in 1970 the immigrant population of the United States totaled 13.5 million, or 6.6% of the total  population.  Today, that number has grown to 61 million or 19% of our population and growing rapidly.  What makes this more alarming is these individuals are not integrating into the American culture and identity like immigrants in times past, and this trend must change or we will be changed forever.

Thomas de Maiziere, Germany’s foreign minister, gets it.  He said that he will push a new law that basically tells immigrants in Germany to either learn German and assimilate into the German culture or lose their residency status and be deported.  America needs to follow Germany’s lead.

Unless we secure our borders and re-evaluate the goal of our immigration policies, we will no longer have a country; but, it will not matter as we will also have ceased to be a nation.

(for a more in-depth, scholarly reading on this matter I highly recommend Who Are We? The Challenges to America’s National Identity by the late Dr. Samuel P. Huntington, former University of Harvard professor and chairman of the Harvard Academy for International and Area Studies)