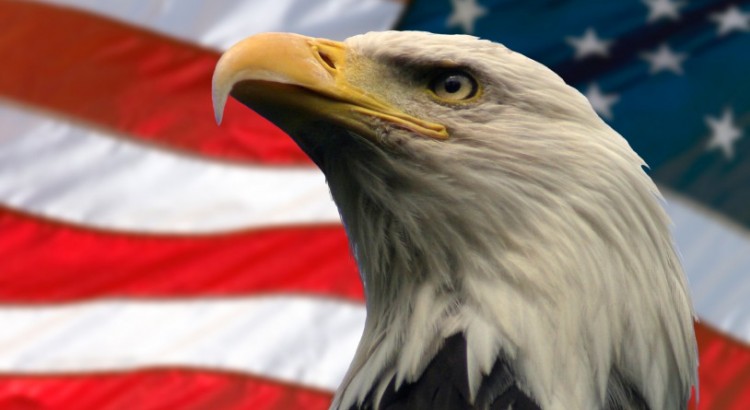 As I set forth in my previous essay (America’s Greatness – Past, Present or Future),  a case can be made that our greatness as a country has slipped a few notches and is in need of being “made great again.”  So who will effect this resurgence and how will it be achieved?  To answer that question we must turn to our past and answer the underlying question of “Who made America great to begin with and how did they do it?’

Some might argue that it was our “founding fathers”  who made us great by giving us the greatest system of government ever devised to procure and protect the freedom and liberty of a country’s citizenry.  As great as these men were and the fact that never again in history have such a gathering of political genius been assembled, they did not make us great – they only provided the opportunity to make America great.  Nor did the Constitution, as great as that document is, make us great – it merely provided the framework for a government that would allow greatness to flourish.

Someone else might point to our past military prowess and submit that as the source and means of our greatness.  Yet that has been the means by which oppressive empires of history have achieved  so-called greatness.  We were established to be a free people, intent on pursing life, liberty and happiness and not the conquest and subjugation of others.  Another might point to our economic engine, or our technology or any other of a number of our achievements as a people.  However, none of these provide the real answer.

To find the answer we need look no further than our own reflections in our mirrors.  It was “We the People of the United States,”  who set out  “to form a more perfect Union.”  It was the farmers and merchants who left their farms and businesses to shoulder a musket to fight for the principle of liberty in our War of Independence.  It was the hardy men and women who braved the hardships of the ever-expanding western frontier from the original thirteen states to the Pacific Ocean to settle and tame a continent.  It was those who went to  war, brother against brother, to fight for the ideals of our Declaration of Independence.  It was those souls who came to our shores, those tired, poor, huddled masses yearning to be free, who left behind their ancient ancestral ties to forge a new identity as “Americans.”  It was our parents and grandparents, those of “the greatest generation”,  who came through the multiple adversities of economic depression and world wars.  All of these who came before us are who forged the idea of American exceptionalism and elevated America to a status above all other nations in history.

So what happened?  I remember as a boy such phrases as “American ‘Can-Do’ attitude”, “American rugged individualism”, “American ingenuity”, “the American Spirit”, and so forth.  I remember the attitude manifested in us that the surest way to get an American to accomplish something was to tell him/her that it couldn’t be done, because such a challenge would immediately be met with the retort “Oh yeah?  Well watch this!”,  and  the task would quickly be mastered.  In short, we’ve forgotten who we are (or better, were).  We’ve allowed these traits that were passed on and instilled within each generation to die away.  We’ve lost the passion to be a free and independent people.  Our rich history has been watered down and not taught to our children and grandchildren who are no longer challenged to shoot for the moon as President Kennedy challenged us in 1961.

If America is to be made great again, even greater than it was before, it is up to you and me.  We must look back at our ancestors, follow their example, believe in the principles of individual responsibility, self-determination and respect for life, liberty and property.  In short, we must become one people, bound together by a common language, a common purpose, a common belief in ourselves as a people and a common passion for freedom.  Only then will America be great again.