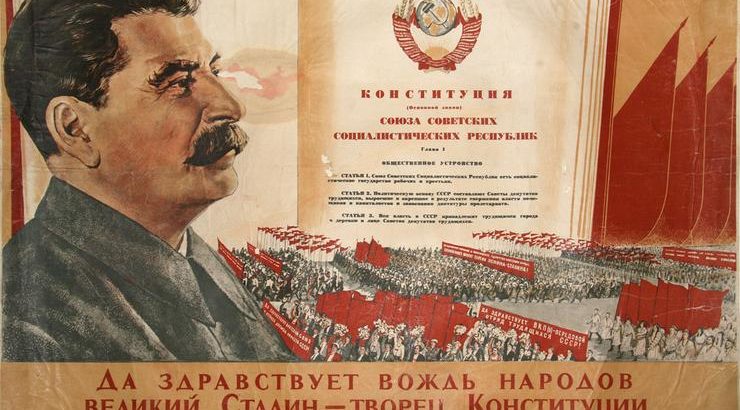 (I realize I’ve missed a couple of weeks with these essays and I apologize; I’ve been distracted by pressing family matters.  For those who have had to deal with the transitioning of care for a loved one with dementia, you can understand how consuming that can be, and I appreciate the reception you continue to give to my writings.  Now for this week’s thoughts)

When I go into classrooms of junior high or elementary schools during “Constitution Week” and talk to the students about our Constitution, I explain to them that a constitution is simply the “rules of the game of government”, just like the rules of any board game they might play.  A constitution dictates to all those involved in the governing of their fellow citizens how they are to govern and the limits to their powers.

That having been said, as I pointed out in my last essay (“Constitutional Relevancy?”), a constitution is only as relevant and worthwhile as those in power follow and adhere to it.  It is safe to say that every government of man has “a constitution”, be it written or merely understood.  Every government is understood by the citizens as to how it will operate, be it an absolute monarchy, a repressive dictatorship (whether of one or several), or a republic.

In light of that, I will present for you the elements of another nation’s constitution to illustrate my point.

ARTICLE 10. “The right of citizens to personal ownership of their incomes from work and of their savings, of their dwelling houses and subsidiary household economy, their household furniture and utensils and articles of personal use and convenience, as well as the right of inheritance of personal property of citizens, is protected by law.”

ARTICLE 118. “Citizens of { } have the right to work, that is, are guaranteed the right to employment and payment for their work in accordance with its quantity and quality.”

ARTICLE 120. “Citizens of { } have the right to maintenance in old age and also in case of sickness or loss of capacity to work.”

ARTICLE 122. “Women in { }  are accorded equal rights with men in all spheres of economic, state, cultural, social and political life.”

ARTICLE 123. “Equality of rights of citizens of { }, irrespective of their nationality or race, in all spheres of economic, state, cultural, social and political life, is an indefeasible law.”

ARTICLE 124. “In order to ensure to citizens freedom of conscience, the church in { } is separated from the state, and the school from the church. Freedom of religious worship and freedom of anti-religious propaganda is recognized for all citizens.”

ARTICLE 125. “In conformity with the interests of the working people, and in order to strengthen the socialist system, the citizens of { } are guaranteed by law:

Some of these “rights” listed sound very familiar to those of us to know and revere our Constitution, while some seem a little more like those espoused by the likes of the Socialist Senator Bernie Sanders.  It should not be surprising that those that sound like Senator Sanders’ political platform are articles of the 1936 Constitution of the Soviet Union (I purposefully deleted “the USSR” in these quotes where you see the brackets) since Senator Sanders chose to honeymoon with his bride in the USSR back in 1988!

Based on history we can see just how well this constitution worked out.  Stalin’s constitution (as it was also known) is regarded by many as nothing but a propagation constitution, for most of its articles expound how power was to be concentrated solely in the hands of the communist party.  Despite the platitudes of guarantees to the basic freedoms we take for granted, they were never recognized by Stalin and his successors.

In subsequent essays I plan to take a look at what makes our Constitution so special and why it was written the way it was compared to other constitutions such as the one I’ve contrasted in this essay.