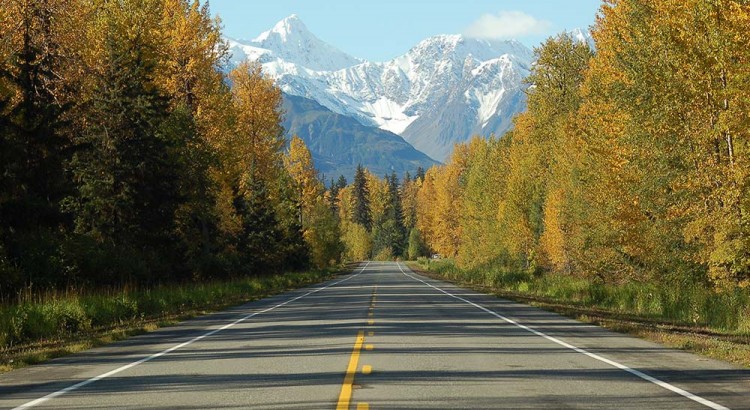 The debate going on in Congress over the passage of a long-term highway funding bill shows a complete lack of regard for constitutional constraints.

To begin with, the bill provides funding over a multiple-year period. The only constitutional project for which an extended period of funding is mentioned in the Constitution is for the military, which must, according to Article I, Section 8, Clause 12, be done every two years. If the principle that one congress cannot bind a future congress holds true, and every two years there is a new congress, how then can this congress bind several future congresses to the funding of highways?

Second, amendments have been offered and one successfully attached to it that have absolutely nothing to do with highways. Senate Majority Leader McConnell added an amendment to re -instate the funding for the Export-Import Bank (yet another unconstitutional use of our tax money and an overt act of fascism). Although neither the Constitution nor Jefferson’s Manual on legislative procedures disallows this, the principles of good legislation as outlined by Charles de Montesquieu in his Spirit of the Laws (Part VI, Book 29 titled “On the Way to Compose the Laws”) and James Madison in Federalist 62, would indicate that such allowances do not make for sound and wise legislation.

Third, there is no constitutional authority for the general government to spend tax dollars on any highways or roads other than “post roads” (Article I, Section 8, Clause 7). On May 4, 1822, Congress presented to President James Monroe for his signature a bill known as “An act for the preservation and repair of the Cumberland road.”  The act was to provide funding for maintenance of a road between Maryland and Virginia.

Although he was in favor of internal improvements and expansion of the country’s infrastructure, he felt the Constitution did not authorize the general government to undertake such a task and suggested that the Constitution be amended to authorize such activity. His suggestion was ignored by the Congress, so he vetoed the bill, and in his explanation of the veto to the congress he succinctly laid out the limits imposed upon the government in such cases (text of Monroe’s veto).

President Monroe understood the principle enunciated by then Chief Justice of the US Supreme Court, John Marshall: “The peculiar circumstances of the moment may render a measure more or less wise, but cannot render it more or less constitutional.”   Interstate highways, bridges, tunnels and the like are very good and wise investments in the well-being of our country, yet Monroe and Marshall had it right – they are nevertheless unconstitutional. For this Congress then to pass such a bill will be an act that exceeds their enumerated authority without first amending the Constitution to authorize such expenditures. But when has a lack of constitutional authority stopped them before?